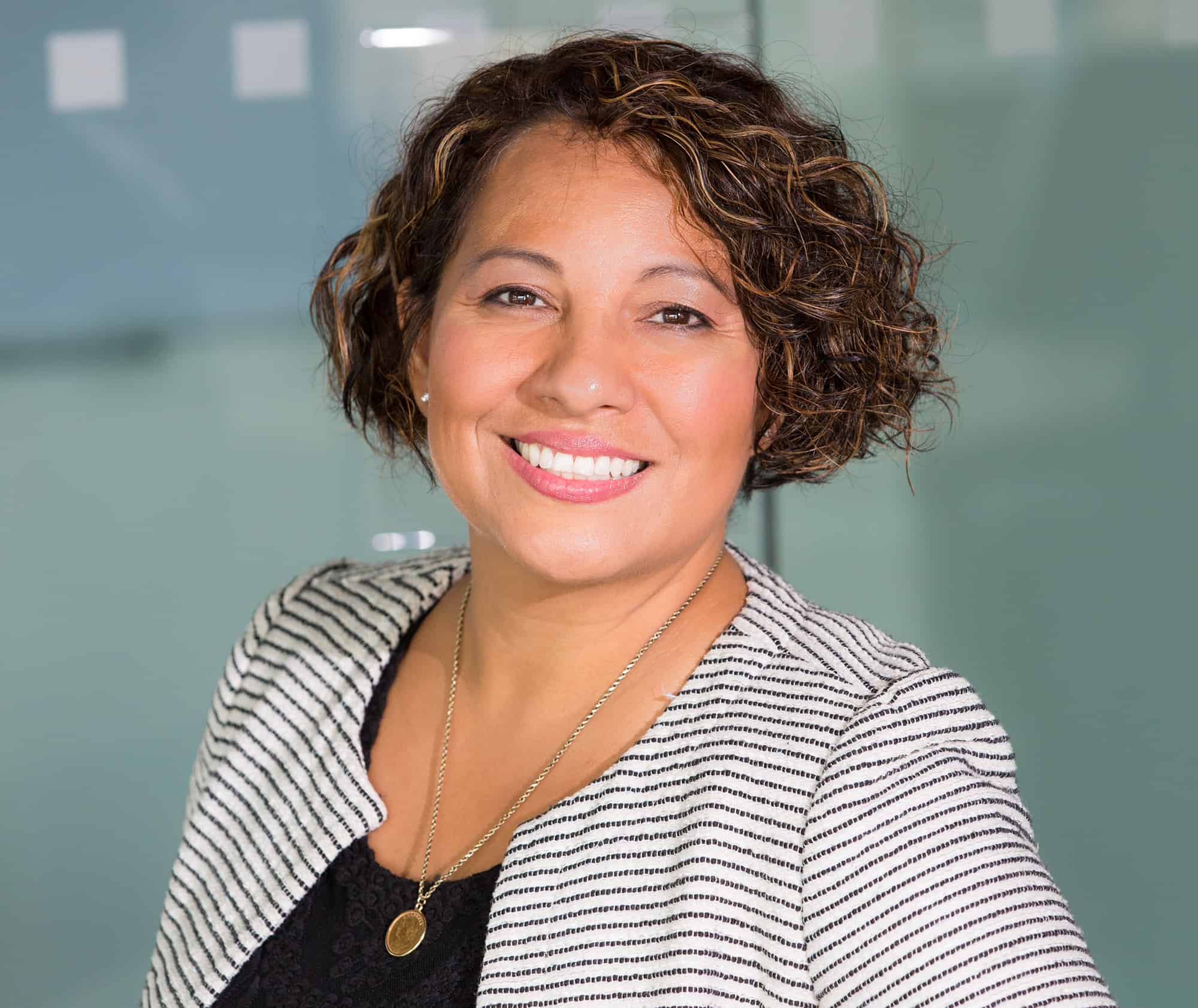 Mary Salinas
Ms. Salinas was a financial advisor in Arizona, two children, and in her late 40’s working internally for a bank branch. Although she produced well, she found herself looking at options once she realized that the firm politics were working against her. Upon leaving, she realized just how it easy it is for a firm to weaponize her U5 and make it difficult for her to even continue her chosen career.

Office Politics
Ms. Salinas had been with her broker-dealer for several years and was one of its top producers. Her direct supervisor hired a friend of his. The supervisor then proceeded to take away two of Ms. Salinas’s largest accounts and give them to the new hire—a rep with far less experience than Ms. Salinas.
​
As the sole breadwinner for her family, Ms. Salinas knew that she had to find another firm, and she began her search. She secured a new position with a new broker-dealer. Ms. Salinas voluntarily tendered her letter of resignation. Her departure was amicable, and she transitioned to the new firm.

Allegations on Record
After Ms. Salinas was with the new firm for almost one month, she received notice from her former broker-dealer of a Form U5 that was to be filed, claiming that an “employment separation after allegations” had occurred.

The old firm cited an innocuous incident that had been discussed following a routine audit that was conducted prior to Ms. Salinas’s resignation. At the time of the incident, Ms. Salinas had been assured by compliance and managers that the incident did not warrant any disciplinary action and that it was in no way a terminable issue.

A former colleague referred Ms. Salinas to AdvisorLaw. AdvisorLaw represented her in FINRA arbitration, arguing that the original disclosure was defamatory and libelous. AdvisorLaw claimed and outlined the damages caused by the domino effect of the first disclosure leading to the second disclosure. AdvisorLaw laid out not only the defamatory nature of the disclosures but also the subsequent harm to her financially and to her reputation.

Ultimately, Ms. Salinas received awards that included both monetary compensation and expungement of both termination disclosures. Today, Ms. Salinas’s BrokerCheck and CRD record are clear. Neither the public or industry insiders can see any trace of these fabricated claims, and she is once again a desirable hire to the financial industry.
​
*Names and some details have been changed to protect anonymity.

Contact us to discuss AdvisorLaw's U5 Termination Defense services.