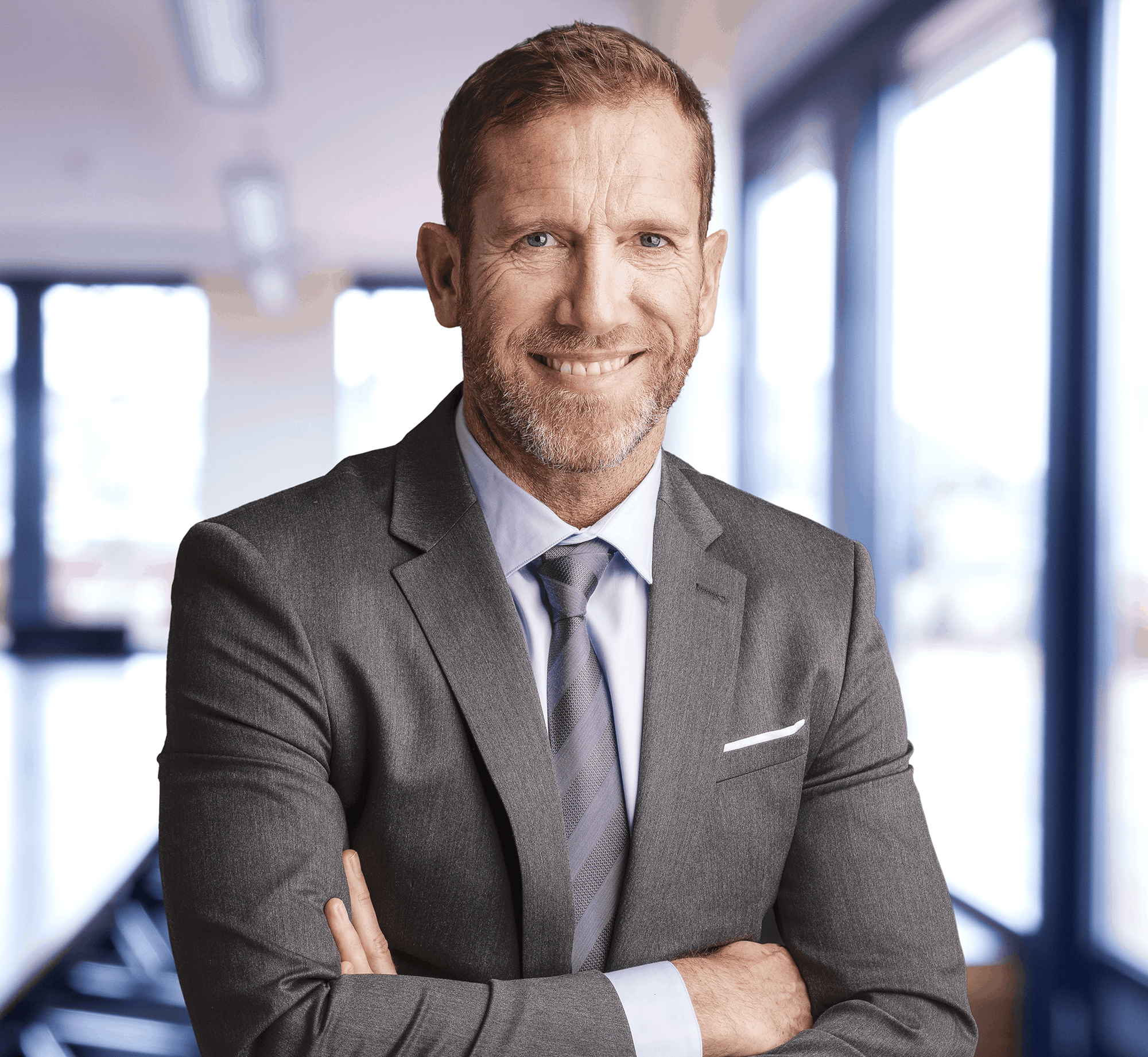 Jordan Miller
A Financial Advisor out of Utah with 20 years of experience, most recently with a mid-sized independent firm. Jordan had recently parted ways with this broker-dealer when he was advised the firm had received an investor complaint on one of his old accounts.

The firm, since Jordan was no longer a producer for them, immediately settled with the client. Mr. Miller, understanding that he was going to be saddled with a meritless customer dispute disclosure on his BrokerCheck, decided to fight for his reputation.

Good intentions misunderstood
Jordan had an 83-year-old customer who also happened to be a retired ranking veteran. The customer owned an annuity that was still in its surrender period. He had five heirs who stood to inherit his estate.

However, one of his heirs had problems managing money, and he did not want that heir to ever receive a lump sum of cash. The variable annuity that the customer currently owned had no provision for controlling such factors beyond the grave, and, thus, he could not do anything to prevent the annuity from paying out cash inheritance to all five of his beneficiaries upon his death.

To help his client under these specific and unusual circumstances, Jordan recommended exchanging the existing annuity for another annuity that did provide the customer with the ability to control how the funds were disbursed after his death and, thereby, achieve his goal of dictating how each heir received his or her portion of the estate, while not omitting any one heir from the inheritance altogether.

While this exchange of annuities during a surrender period at age 83 was not typically recommended, in this case it did meet the customer’s very specific requests in a way that could not be otherwise accommodated made the recommendation suitable in this specific instance. The customer agreed, and they made the annuity exchange. ​

A smear campaign was launched by attorneys ​
That customer later became associated with a PIABA attorney, who filed a claim against the broker-dealer, alleging that the annuity exchange had been unsuitable. It was an easy shot for the attorney, because the transaction could have appeared unsuitable on its face when selectively omitting the exact details and context on which the recommendation was based, which is exactly what the PIABA attorney did in the Statement of Claim (SOC). ​

In an effort to compound the claim’s damage, once the PIABA attorney filed the SOC with FINRA, he immediately disseminated the SOC to several other attorneys, PIABA-associated and otherwise, who then used the selective information it contained to blog about Jordan and smear his name across the internet.

At the same time, the complaint triggered a FINRA investigation/inquiry, which Jordan then had to defend against. FINRA’s investigator made direct contacts with a number of Jordan’s clients, including some of his non-brokerage clients.

Knowing that he was in a predicament, Jordan reached out to his attorneys at AdvisorLaw. We were able to argue on his behalf that the PIABA attorney had waived judicial privilege by releasing the information in the SOC to the public via the blogs. Thus, both the blogs and the SOC were determined to be defamatory.

After a hearing on the merits, Jordan was successfully exonerated. He received a No Action letter from FINRA and ultimately ended up with no disclosure from the dispute on his CRD. Today, no mention of the incident appears on Jordan’s record, thanks to AdvisorLaw.

Contact us by phone for a free consultation as to the viability of your case. We win nearly 90% of our cases, and we can give you an honest assessment as to what it would take to remove disclosures from your BrokerCheck.