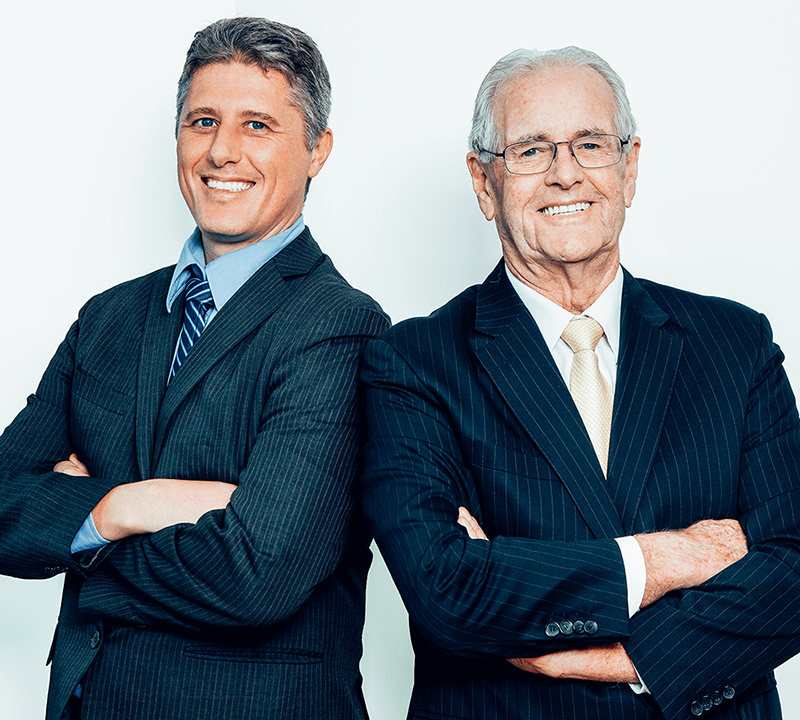 James Pierce
James Pierce, an independent financial advisor, and Sam Waters, his retiring partner, had put a succession plan in place—they just needed to agree on the purchase price at which James would buy the practice from Sam.

Even with the solid demographic qualities of Sam’s client base and historically-similar comparable sales data, uncertainties in the markets and economy gave James cause for concern that the practice might not hold its value.

James and Sam sought the help of AdvisorLaw, which introduced the concept of both parties accepting a purchase agreement that included terms for segmenting the release of funds paid by James to Sam.

AdvisorLaw proposed that James and Sam form an agreement, whereby James would pay 50% of the funds at the transaction date of the sale, while 50% would be held in escrow as a contingent payment until an “adjustment date,” to fall 12 months after the transaction date.

If the practice’s retained revenue at the adjustment date was 90% or more than the annual gross revenue during the year immediately preceding the transaction date, the contingent escrow payment would be released, in full, to Sam. However, if the retained revenue at the adjustment date was less than 90%, as a result of unexpected client attrition, the contingent escrow payment scheduled to be made to Sam would be reduced. The remainder would then be released to James’s lender as pre-payment for the loan that he had taken to purchase the practice.
​

By segmenting the release of funds, James and Sam were able to confidently reach an agreement on the purchase price and move forward with their succession plan. Sam was able to get the amount that he wanted for the practice that he had built, and, at the same time, he was motivated to work with James, post-closing, to help preserve the practice’s value. James felt assured that he would be paying the proper valuation for the practice and that he’d have the help of Sam’s best efforts in mitigating client attrition.