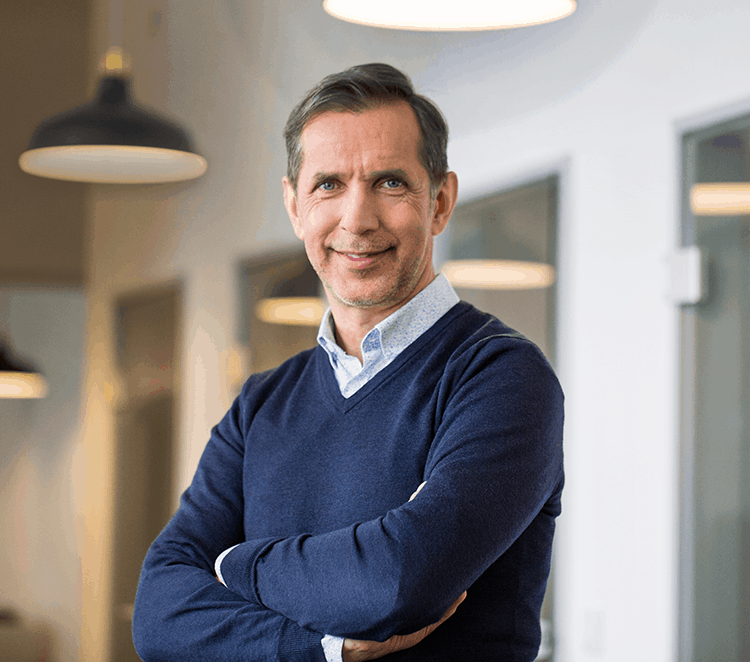 Jack Shepherd
A financial advisor with the same wire house since he began his career in the mid-1980s. Although the firm covered the claims from thousands of customers, Mr. Shepherd was tagged with several customer dispute disclosures. He knew that the only way to take control of his reputation was to fight back through the FINRA expungement process. But how?

A promising and popular product suddenly fell out of favor
When Jack’s firm started offering ARS, he and many other advisors wound up being caught in the middle when the products became illiquid— virtually overnight.

Low risk and high returns
In the early 2000s, auction rate securities (ARS) were very popular. ARS provided excellent returns, and the auctions supporting them had consistently allowed the securities to maintain liquidity since the early 80s. While advisors and investors were aware there was a risk of the auctions failing, ARS longstanding track record indicated that such a failure was highly unlikely.

Unforeseen market changes took their toll
Unfortunately, when the auctions unexpectedly began failing around early 2008, Jack had many clients invested in ARS. While those clients did not lose their ARS investments, they did lose the liquidity of their positions. Most ARS paid a much higher dividend when they became liquid, and many investors benefitted from that. However, for those investors who were depending on the liquidity of the securities, the auction failures posed an issue. Some of those clients petitioned the broker-dealer to repurchase their ARS, and those petitions were reported to Mr. Shepherd’s CRD and BrokerCheck records as customer complaints.

Investors recouped their losses, but Jack’s record took a hit
In February of 2009, FINRA issued Regulatory Notice 09-12, which required some broker-dealers to repurchase ARS from investors. Jack was pleased that his clients were able to receive back the par value of their investments. However, the Notice required that each of those repurchases be reported to his CRD and BrokerCheck records as settled disputes. This was a blow for Jack, as it could negatively impact future business by influencing future clients’ decisions when choosing an advisor...

Jack’s business suffered
Suddenly, Jack’s once-pristine record was now riddled with several customer dispute disclosures and settlements. Over time, he experienced the detrimental effects that those disputes had on his reputation, his ability to grow his business, and his ability to change firms.

When he heard about AdvisorLaw, Jack hired AdvisorLaw to represent him in seeking expungement of the disclosures. AdvisorLaw was able to illustrate to the FINRA arbitration panel that the disputes were false and clearly erroneous, because they were not complaints against Jack as the financial advisor, nor were they in regard to his services or any alleged violation on his part.

The panel found in Jack’s favor, citing the fact that the complaints had focused on allegations that ARSs had lost liquidity and that the misconduct at issue was on the part of the broker-dealer and the securities industry.

The disputes were expunged, and Jack’s CRD and BrokerCheck records are finally back to being clean and representative of his integrity as an advisor.