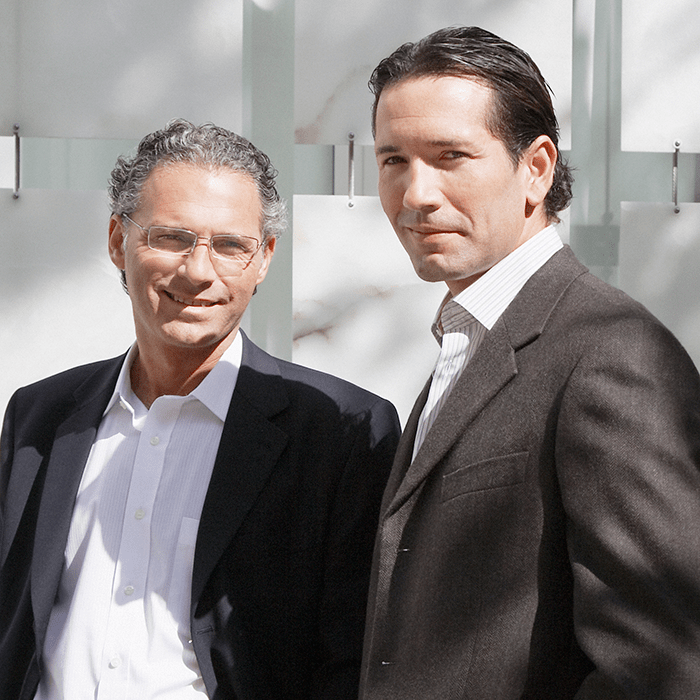 ​Bruce & Jake
Bruce Richmond and Jake Stalls shared a practice at a large bank wire house for over 12 years. They had strong relationships with their clients and high assets under management, and they primarily utilized third-party money managers.
​
Wanting to best serve their clients and meet their fiduciary obligations, Bruce and Jake began to consider moving their book of business to a firm with less restrictions on money managers. However, they had never moved their practice before, and they were unaware of the restrictions that it could entail.

Bruce and Jake had learned about Broker Protocol, but their current firm was no longer a member. They consulted a recruiter, who tried to explain what they could and could not do when migrating their practice. Yet they were somewhat skeptical of the recruiter’s understanding of the rules of FINRA and the SEC and the parameters in their rep agreement contracts.

To be on the safe side, Bruce reached out to AdvisorLaw and was able to speak with an attorney, who could help determine what would make the most sense and assist with the process. AdvisorLaw provided Bruce and Jake with a framework and guidance in preparation for their migration.
​
Once they pulled the trigger and provided their voluntary resignations to the bank wire house firm, Bruce and Jake began the laborious task of migrating their practice while navigating within rules and guidelines in an effort to avoid any future litigation.

Unfortunately, the bank wire house firm did not allow Bruce and Jake to transition quietly. One week following their resignations, Bruce and Jake received a letter from a law firm with an exhaustive list of obligations which it alleged that Bruce and Jake owed the firm, based on their rep agreements. Slightly shaken, Bruce and Jake forwarded the letter to AdvisorLaw.

Later that month, the bank wire house firm’s attorney filed a temporary restraining order, seeking an injunction to limit Bruce’s and Jake’s contact with their prior clients. Very quickly, AdvisorLaw accompanied Bruce and Jake to the court to contest the temporary restraining order. Prepared to defend their position, Bruce and Jake had solid documentation, accurate notes, and a plan to prevail.

When the judge decided in Bruce’s and Jake’s favor, the bank wire house firm lost interest in the expensive litigation that would be required for it to continue its pursuit.
​
Now, six months later, Bruce and Jake have successfully moved 85% of their book of business, leaving behind some C and D clients, and have already begun to grown their practice.